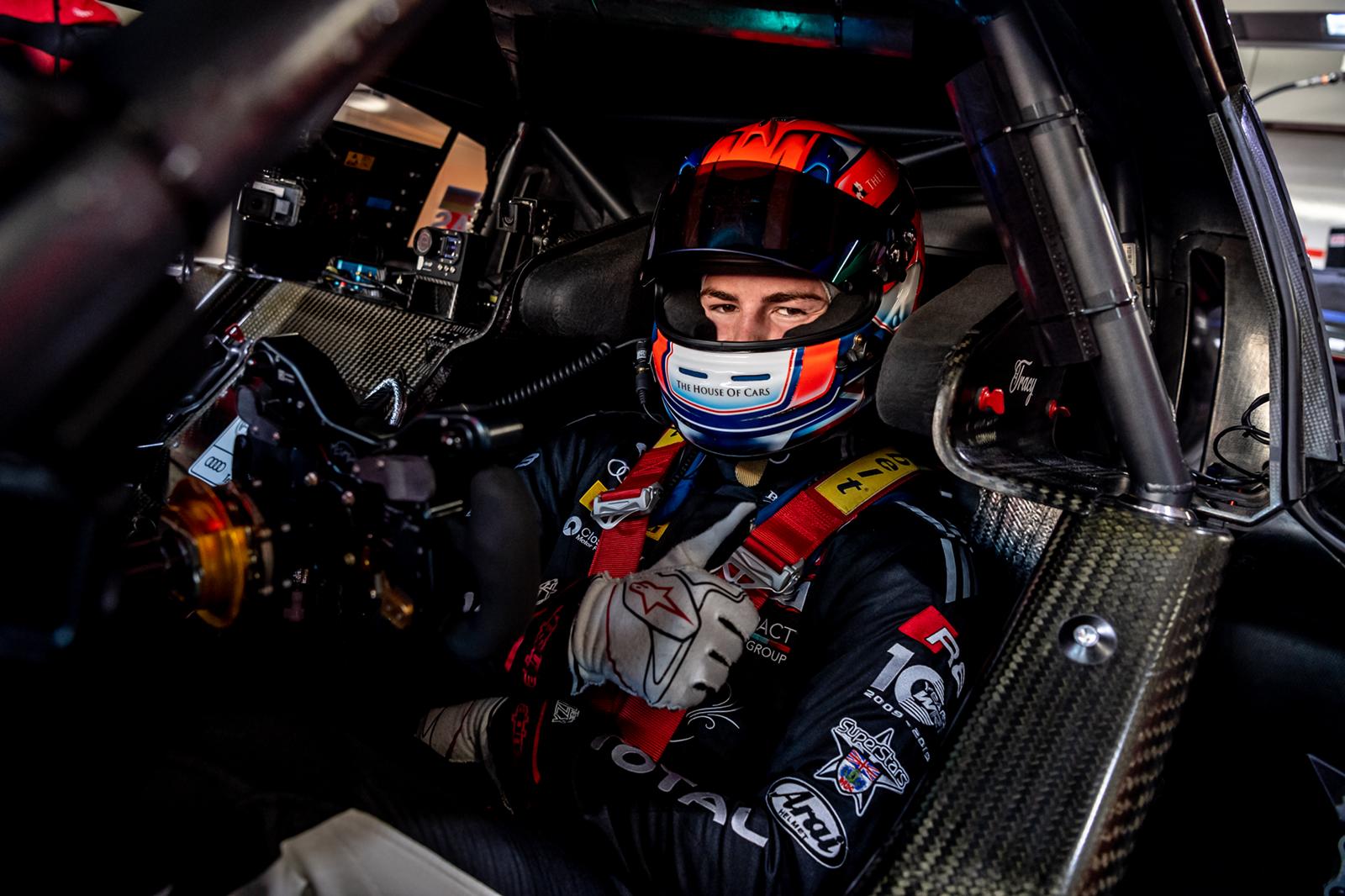 BRDC Superstar Tom Gamble will be joining the championship-winning United Autosports team in a developmental role, planned to span multiple seasons along with challenging for the European Le Mans Series LMP3 title.

The 18-year-old from Nottingham will be joined by Wayne Boyd and Rob Wheldon for the six-race endurance season which gets underway with the official test at Circuit de Barcelona-Catalunya on 30-31 March, driving the Ligier JS P320 LMP3.

Gamble already has a wealth of experience under his belt and has tasted success across a number of series. 2017 saw him make his car racing debut where he took the top honours in the Ginetta Junior championship before moving into British Formula 3 in 2018.

2019 saw him switch back to GT racing where he competed in the GT World Challenge Europe, British GT Championship and the Michelin Le Mans Series.

After the first 4-hour race in Spain, the ELMS will visit Monza in May, and following the traditional break in the calendar in June for the 24 Hours of Le Mans, the series will resume for round 3 in Le Castellet in July, Silverstone at the start of September, Spa-Francorchamps two weeks later and conclude in Portimão at the end of October.

Tom Gamble:
“I’m delighted to be joining United Autosports for the 2020 ELMS season in their Ligier JS P320 LMP3 car. We have an amazing lineup for it so we have no excuses as to why we can’t win the championship. I’ve been in talks with the team for a few years now about possibly racing with them and it’s great to now finally be able to say I’ll be racing for them. They are such a professional outfit and I believe I could have an amazing future with them. I drove the Ligier LMP3 at the McLaren autosport BRDC award back in 2018 and thoroughly enjoyed it so I’m excited to be getting back behind the wheel of the new and improved one!”

Zak Brown, Team Owner and Chairman, United Autosports:
“Tom was brought to my attention when he won the McLaren Autosport BRDC Award in 2018. He impressed in his prize Formula One test with McLaren and I am sure he will be one to watch. Our intention is certainly to challenge for the championship.”

Richard Dean, Team Owner and Managing Director, United Autosports:
“I’m delighted our ELMS LMP3 team is now complete. We wanted to take the time to get a really strong line up together to be able to challenge for the championship, which I think we have done. Wayne is a regular at United Autosports now and will be able to help Rob and Tom settle in. All three drivers are quick and Rob impressed us at our recent Aragon test. I’m looking forward to the year ahead and can’t wait to get to Barcelona at the end of March.”