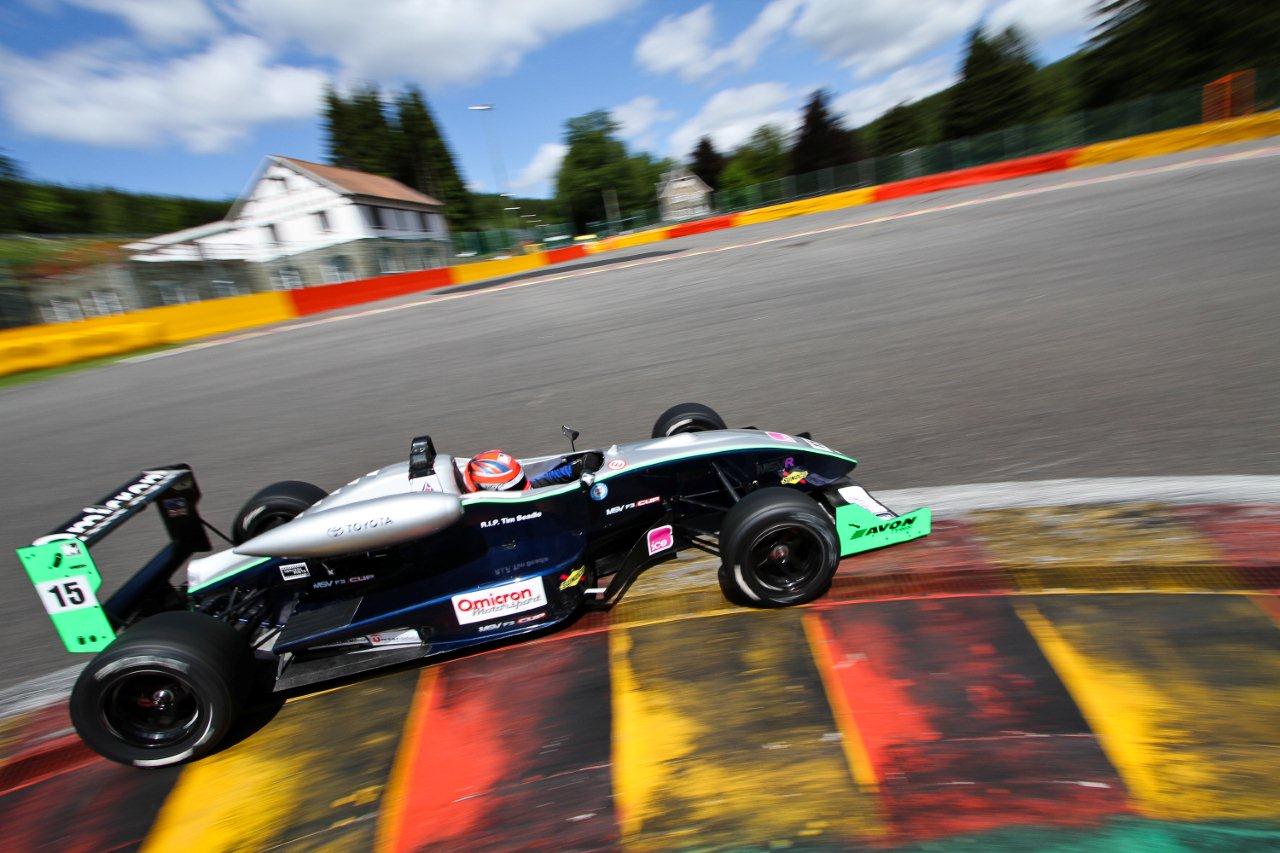 2012 Sunoco 200 Challenge winner Aaron Steele is set to return to the F3 Cup for the final race of the season at Snetterton on 25/26 October.

Steele dominated the F3 Cup in 2011 to take the grand prize in the Sunoco 200 Challenge which saw him head to Daytona, USA to take part in the support race for the Rolex24 race in 2012.

Racing a Mugen F307 and reunited with the team that run him in 2011 Steele is keen to get back out on track.

“I’m looking forward to the weekend, it’ll be the first time I’ve raced in about 2 years! Particularly I’m looking forward to working with the Grays who ran me in such a successful 2011 campaign. I’ll be driving the Mugen F307 that Lee Morgan has raced all year. He unfortunately couldn’t make the last round, at which point I got the call and offer to step in.”

Steele last raced in 2012 when he took two podium places behind Alex Lynn (who is on the verge of securing the GP3 title this year) at Spa Franchorchamps.

“I’m sure the first time I exit the pits next Friday it’ll be an eye opener, I have no doubt however after the test day I’ll be up to speed.” said Steele.

“The main aim for the weekend is podiums, with anything more being a bonus. Who knows what’s going to happen?! Particularly with the weather!”

“I’m hoping that this might lead to a drive next season, with or without a roof, it’s just what I need to get things kicking off.”

Keep up to date with the latest from Aaron at: